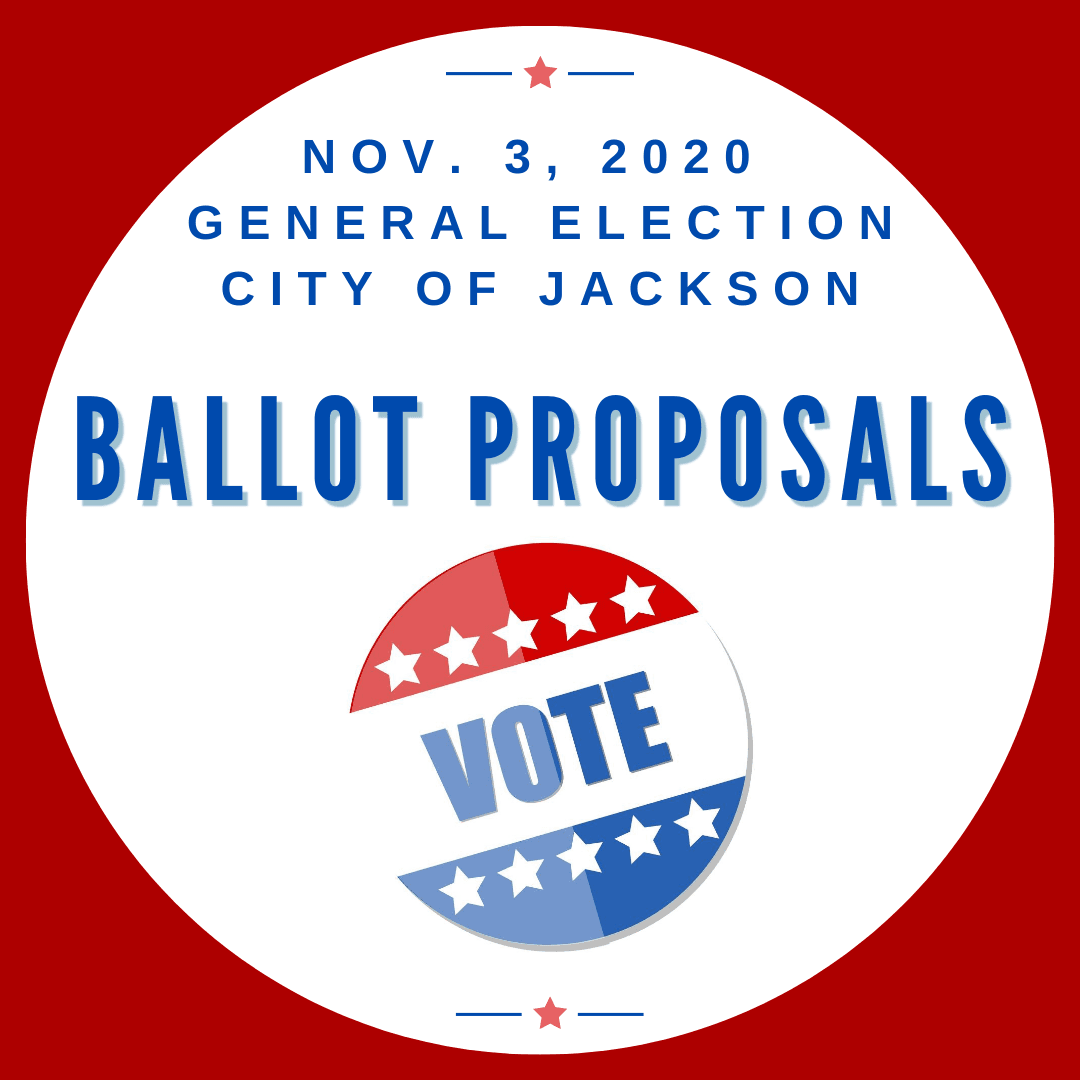 Two changes are being made to the Jackson City Charter after voters overwhelmingly approved two amendments in the Nov. 3 General Election. Here are breakdowns of the two Charter amendments and what they mean for Jackson.

AMENDMENT TO CITY CHARTER SECTION 7.10: This City Charter amendment was approved with 77 percent of residents voting yes. 7,898 voted yes to 2,258 no votes. The City Charter will now be changed so City Council and Treasurer vacancies will be filled by a vote of residents at the next general election following the opportunity for a primary election. The person elected to the office will fill out the rest of the vacated term. The City Council will still appoint someone to fill the vacancy until an election can be held. Previously, the City Charter stated that vacancies were to be filled by a City Council appointment. There was no mechanism in place to fill the vacated offices by election. This change is intended to give residents a representative of their choosing if a position becomes vacated and to make sure an appointed person is not serving them long term.

AMENDMENT TO CITY CHARTER SECTION 5.2: This City Charter amendment was approved with 71 percent of residents voting yes. 6,907 voted yes to 2,786 no votes. The City Charter will now be changed so residents filing to run for elected office will no longer be required to submit notarized paperwork. Previously, candidates for elected office were required to submit notarized nominating petitions. A signed certificate of the circulator will now be accepted. This change is intended to remove a barrier to running for elected office and simplify the submission process.