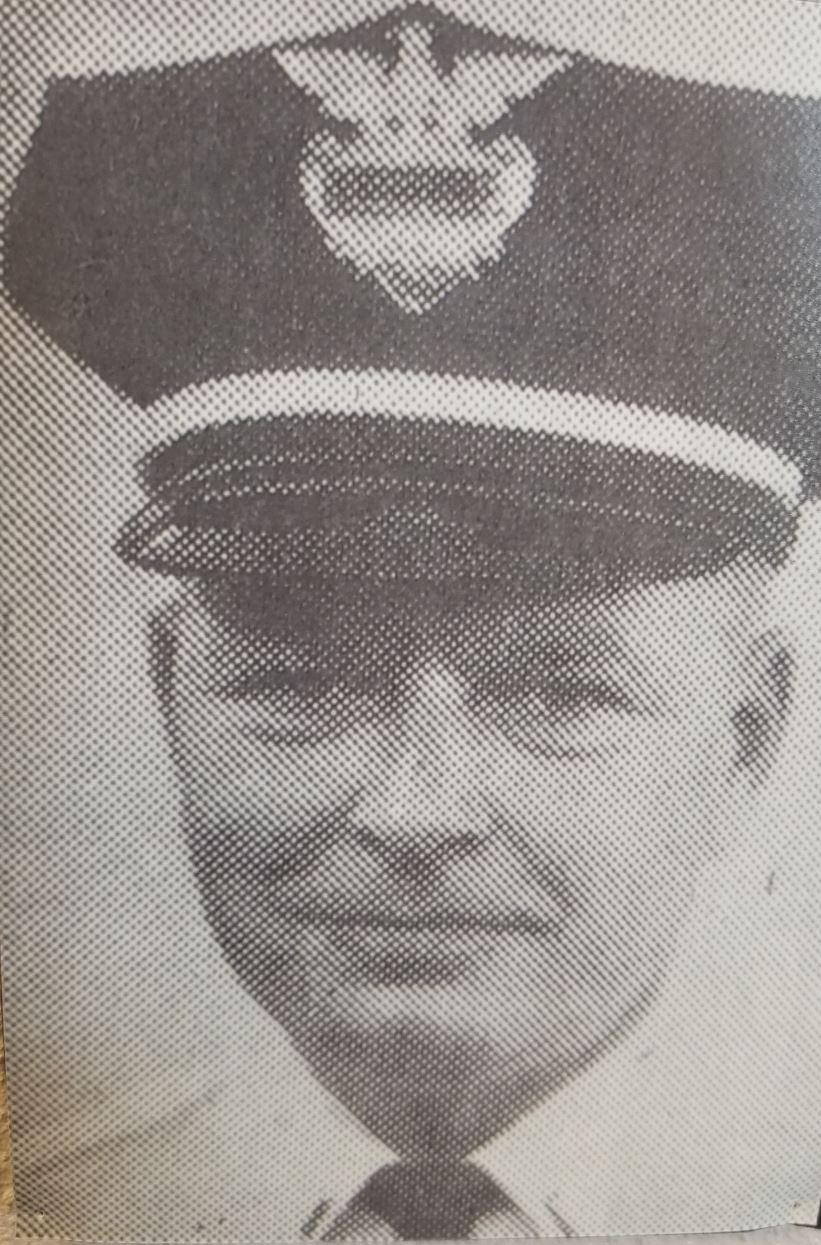 At 1:45 a.m., Thursday, April 27, 1978, Lieutenant William Nixon, while on patrol, stopped a suspicious vehicle on US-127 near Berry Road. The vehicle had a trailer with a bulldozer on it. Lt. Nixon determined the plates on the vehicle were improper. Upon approaching the vehicle, Lt. Nixon identified the driver as Timothy O’Brien, 28.

Nixon returned to his patrol vehicle and as he called in the information on O’Brien, O’Brien exited the truck and shot Lt. Nixon as he sat in his vehicle. Nixon was able to return fire before he succumbed to the 2 shots that were fired from a .44 magnum revolver. O’Brien was found hiding in a ditch about half mile away, and still had the weapon in his belt when he was arrested.