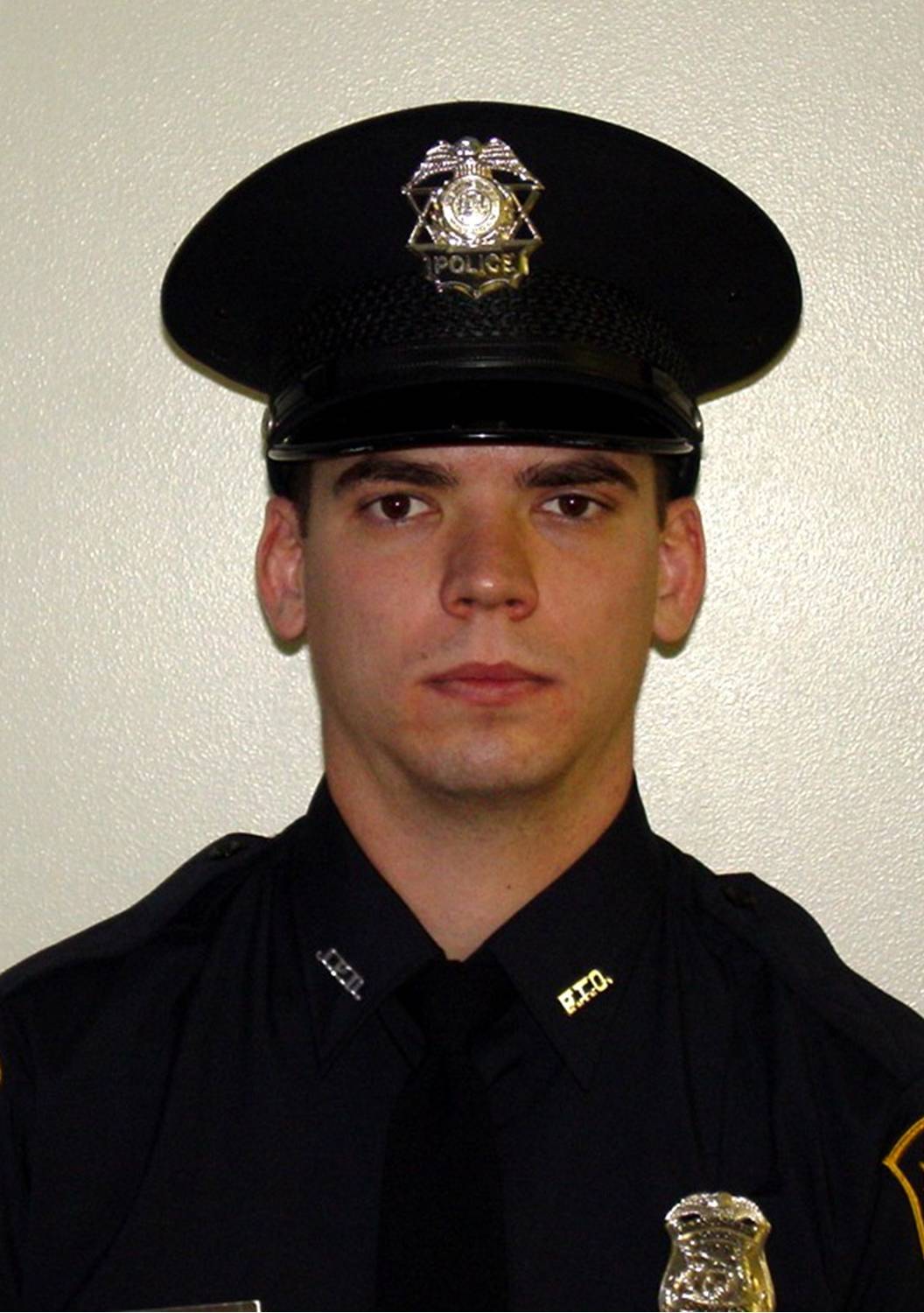 At 12:12 a.m., on Tuesday, March 9, 2010, Officer James Bonneau, while on patrol, responded to 140 Mitchell St. in the City of Jackson to assist Blackman Township Public Safety Officer Darin McIntosh in interviewing Elvin Potts, a suspect in a domestic assault situation which originally occurred in Blackman Township.