The Jackson Police Department is committed to using every tool possible to bring justice to the family and friends of homicide victims. Below is information on the unsolved homicides which occurred in the City of Jackson. Anyone with any information on any of these unsolved crimes is strongly encouraged to contact Lt. Christopher Simpson at 517-768-8721 or via email. 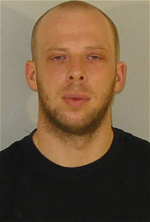 On December 19, 2005 at 10:20 p.m., James Russell Honeycutt, who was 30 years old at the time, was shot 1 time in his back, in the 300 block of Second St. in the City of Jackson. Mr. Honeycutt died as a result of his injuries. This appeared to be a robbery that went bad, due to the fact the suspect went through Mr. Honeycutt’s pockets.

William Perdue was exiting his vehicle, a grey 1989 Cadillac, from his driveway situated west of his residence on W. Addison St. An assailant approached Perdue from the north, shooting Perdue multiple times and fatally wounding him.

Perdue was last seen alive at approximately 4 am. His body was discovered by a city bus driver in the driveway of his home at 7:28 am 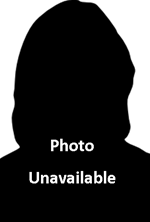 Additional information is needed to solve this violent homicide.